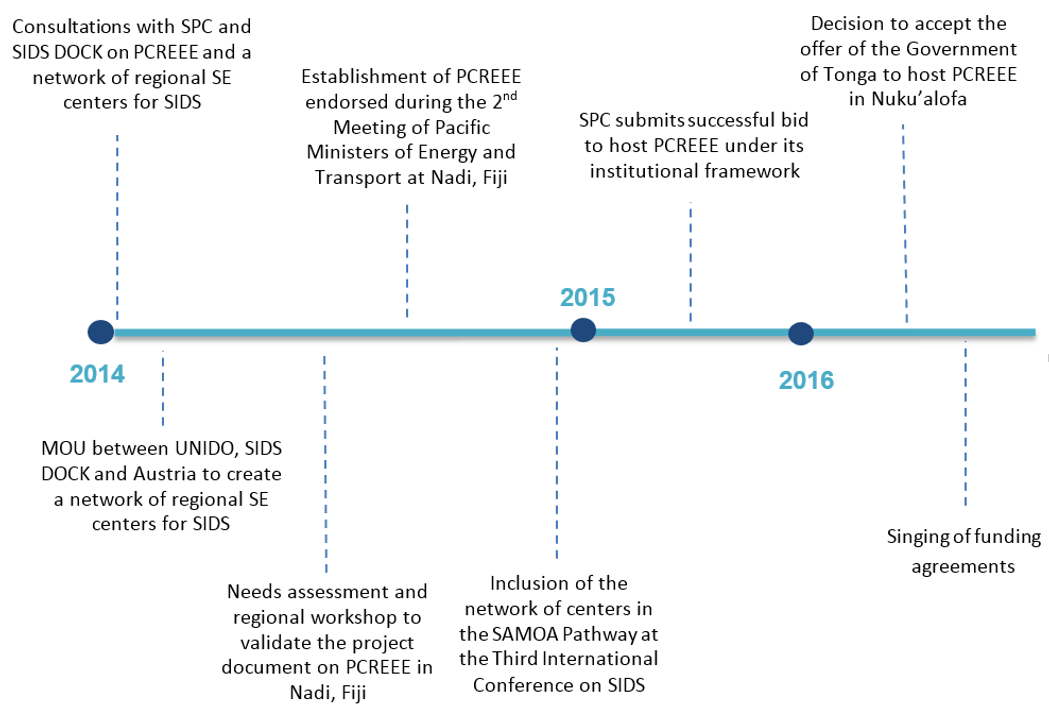 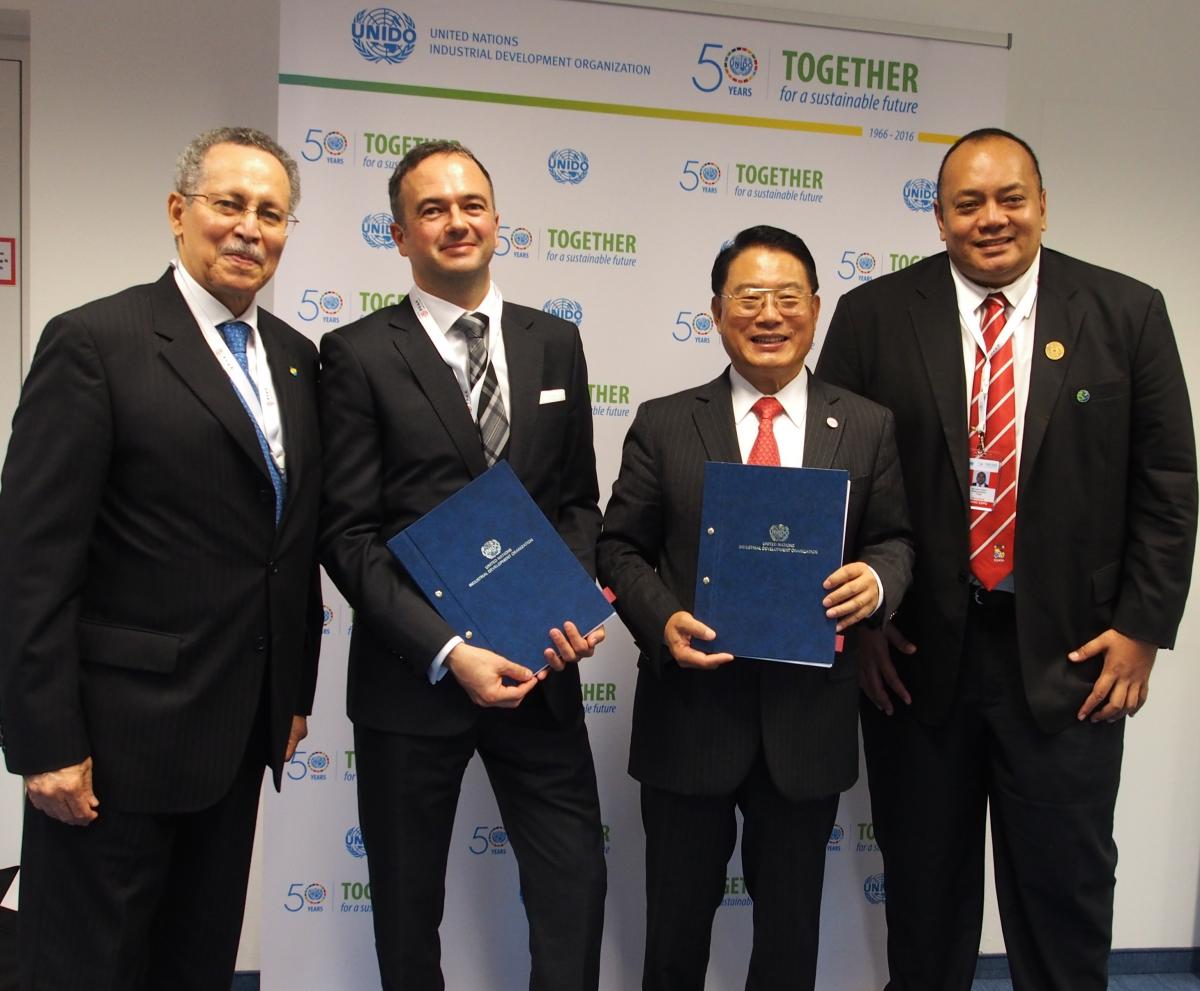 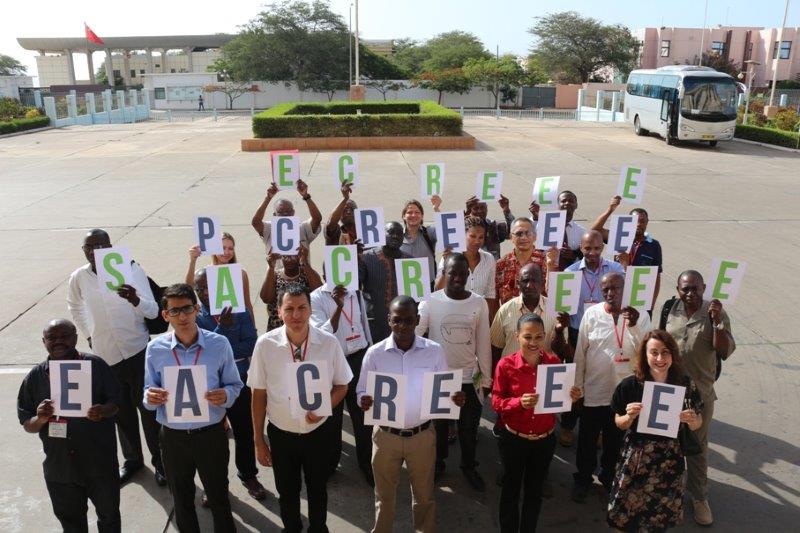 Tender: Support for the development of regional solar energy qualification frameworks and curricula in ECOWAS, EAC and the Pacific Community, Deadline: 16 January 2023

Tender: Support for the development of regional quality infrastructure frameworks for solar photovoltaics and solar thermal energy in ECOWAS, EAC and the Pacific Community, Deadline: January 2023 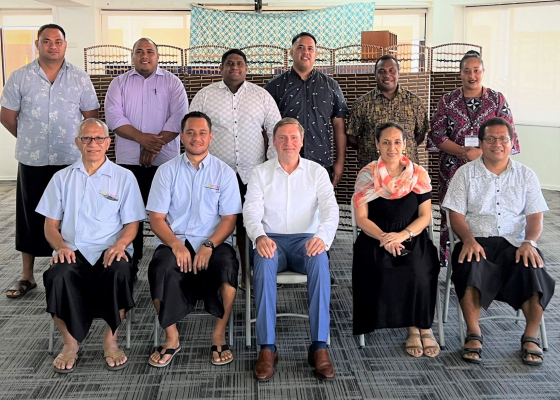 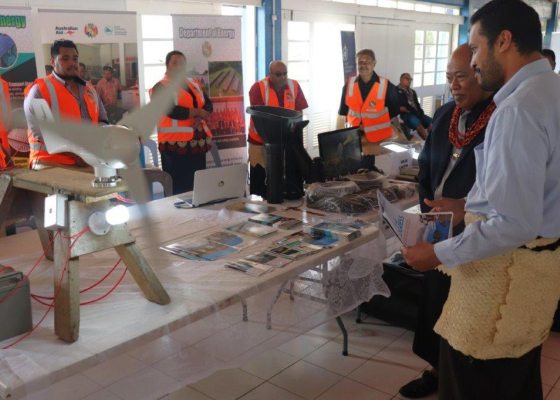 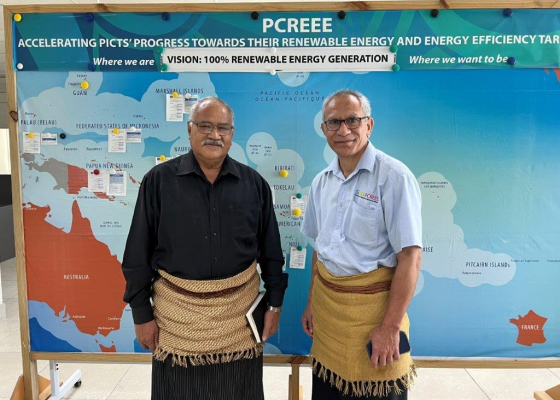 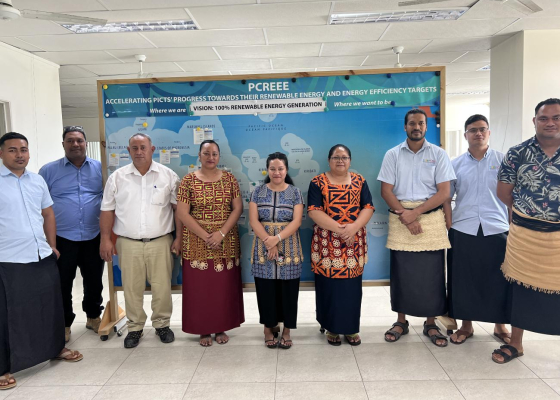 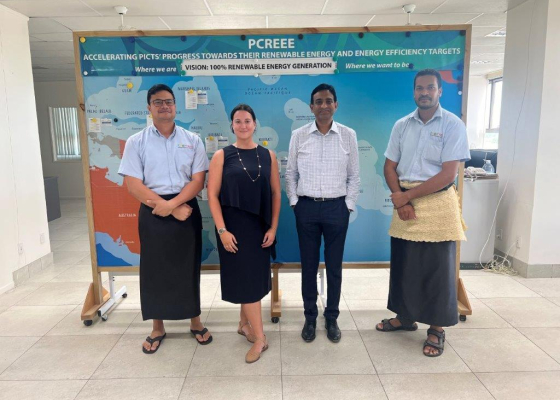 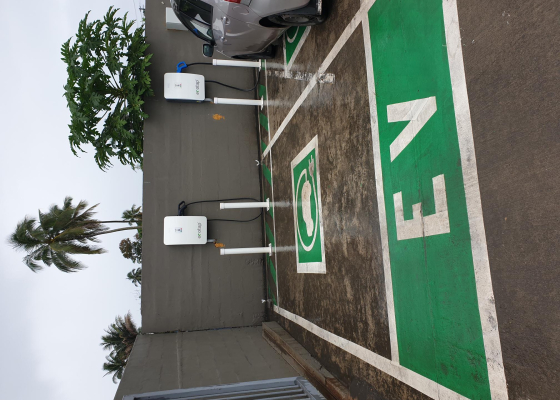 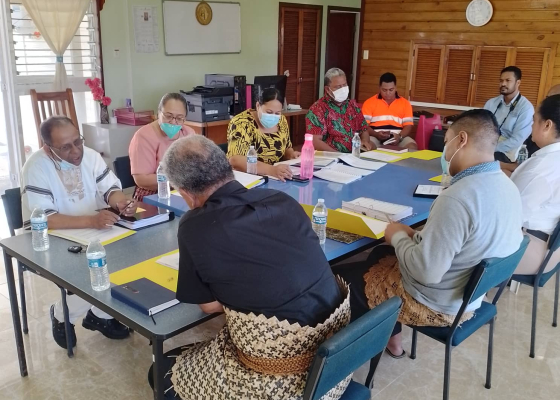 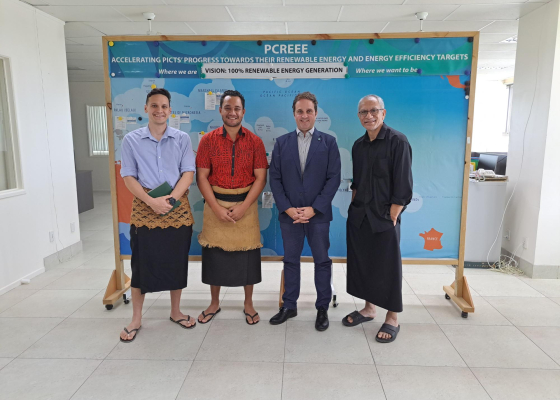 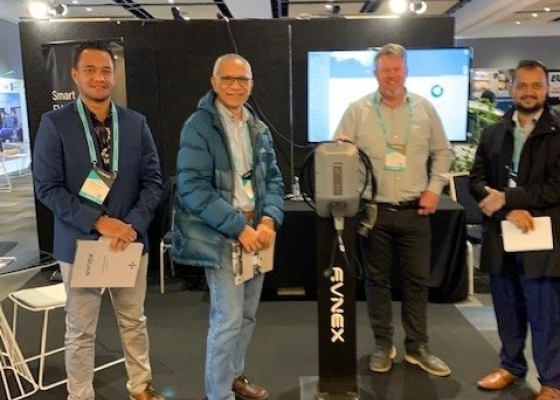 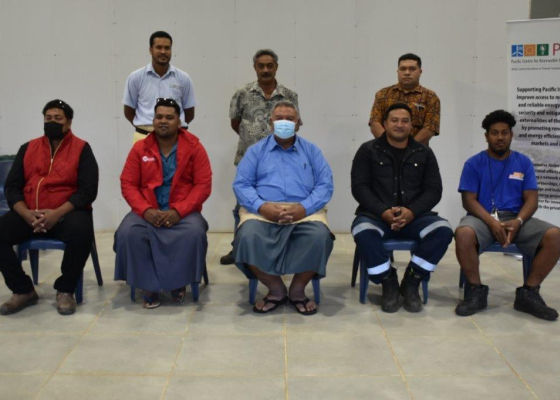 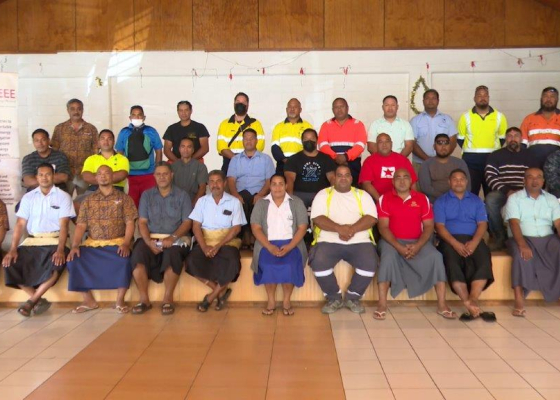 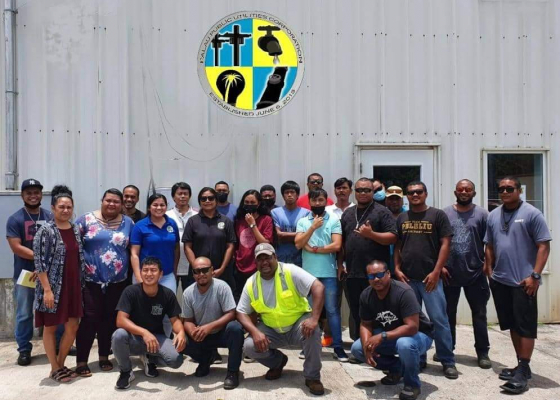 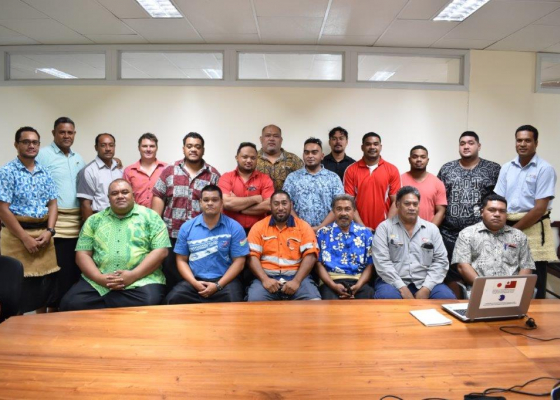 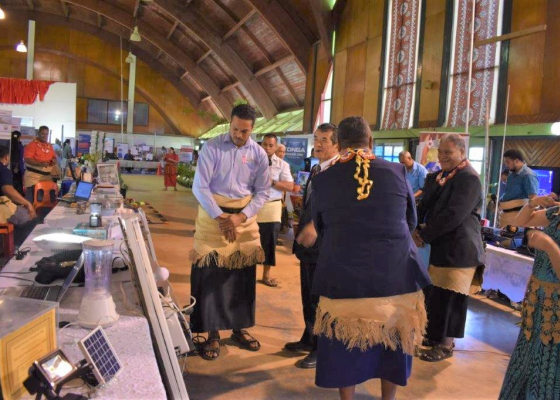 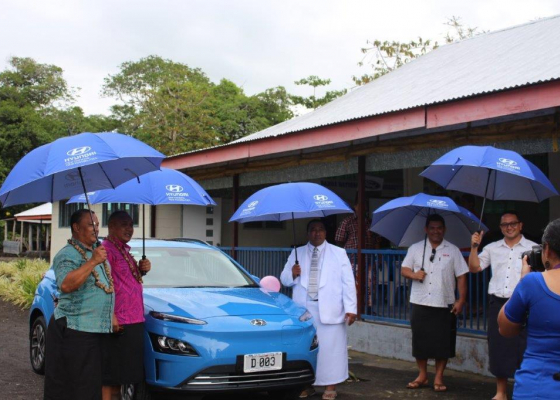 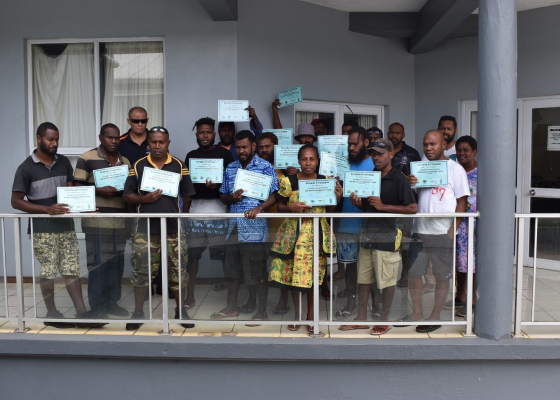 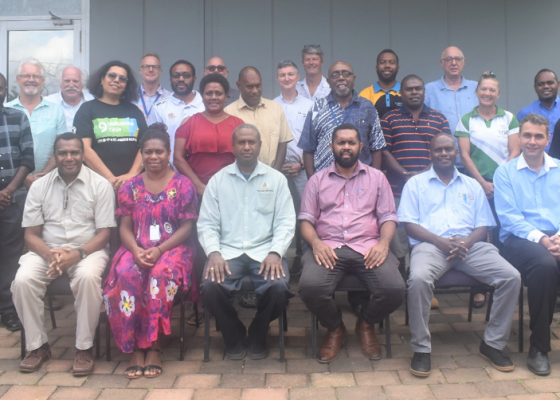