The Government is making a four-fold increase in the support it provides to countries most vulnerable to the climate emergency, Prime Minister Jacinda Ardern and Climate Change Minister James Shaw announced in the lead up to the United Nations climate conference in Glasgow.

The increase announced matches New Zealand’s contribution to global climate funding with COP26 host the United Kingdom on a per person basis.

“New Zealand will do its fair share in the global race to tackle climate change by providing $1.3 billion to assist lower income countries to protect lives, livelihoods and infrastructure from the impacts of climate change,” Jacinda Ardern said.

“The investment will enable New Zealand to support clean energy projects in developing countries, ensure buildings are able to withstand more damaging storms, crops are resilient to droughts, floods and new pests, and communities are protected from sea level rise and storm surges.

“Our new contribution far eclipses the pledges New Zealand has made previously. With the climate change clock ticking it’s important we lift our contribution now and bring it into line with other countries.

“Making this investment now helps protect our environment and build a safer planet for our children. It’s the right thing to do,” Jacinda Ardern said.

Minister of Climate Change, James Shaw confirmed that at least half of New Zealand’s new $1.3 billion climate finance commitment, which covers the period 2022 to 2025, will go towards supporting New Zealand’s Pacific neighbours.

“Developing countries are those most uniquely at risk from the climate crisis. We can see that in the Pacific, where some of our closest neighbours are already experiencing rising sea levels and more extreme weather. This is having an impact on people’s livelihoods and ability to provide for their families,” James Shaw said.

“For these countries, the impacts of climate change that scientists have been warning us about for decades are not academic, or a distance threat; they are happening right now.

“Comparatively wealthy countries like Aotearoa New Zealand have a duty to do everything we possibly can to stop this getting worse, and to support countries to prepare for the unavoidable changes we have already forced on the climate.

“Climate finance is a critical pillar of real and tangible climate change action across the world. Massively increasing our contribution to the global effort will benefit local communities, and also further cement New Zealand’s presence in the region as a constructive, supportive country, committed to a resilient, prosperous future for Pacific Islands,” James Shaw said.

Source: Beehive.gov.nz : The official website of the New Zealand Government

END_OF_DOCUMENT_TOKEN_TO_BE_REPLACED 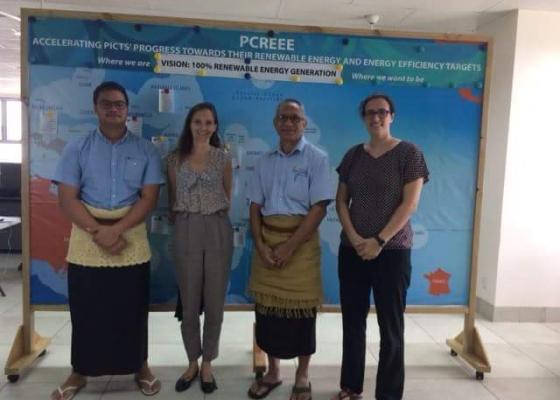 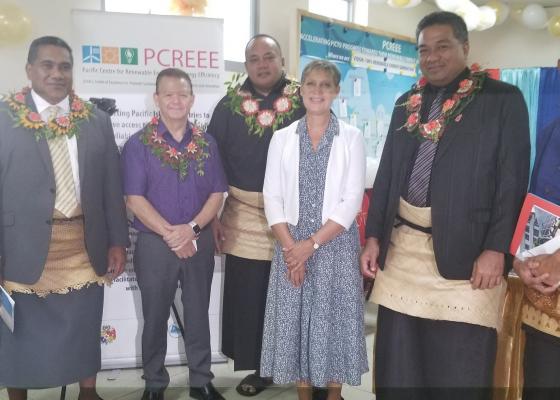 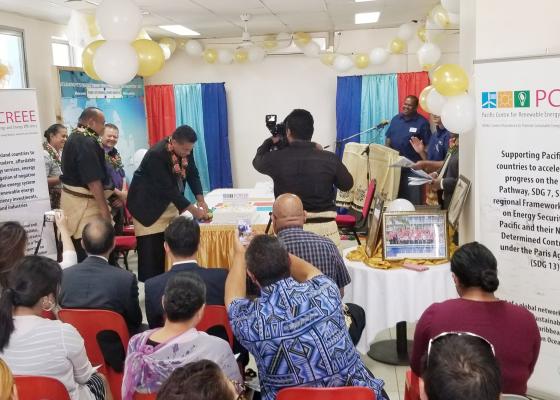 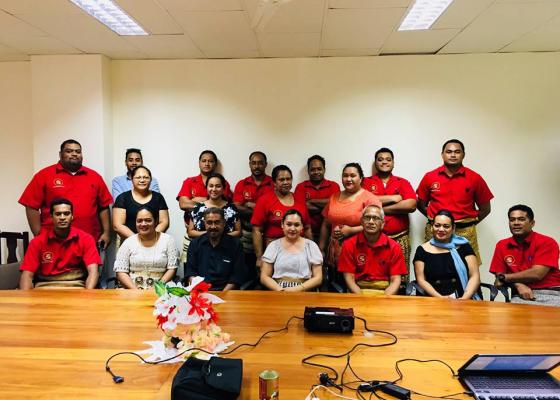 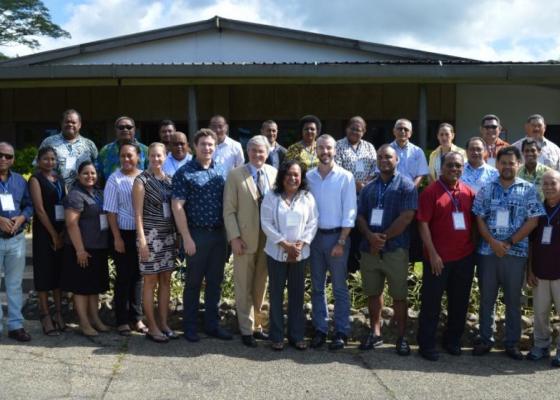 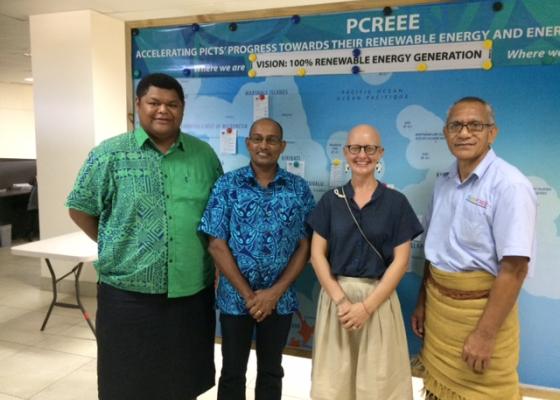 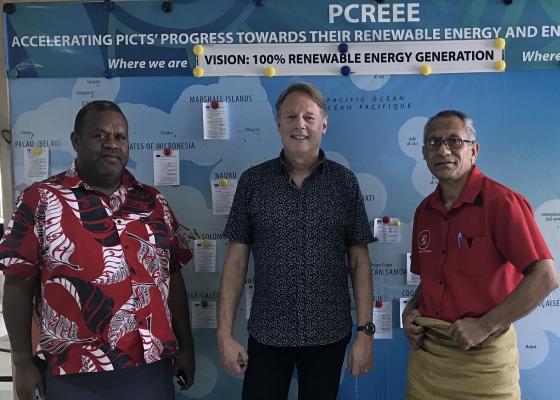 PCREEE Team with Prof. Harrie Vredenburg from the University in Calgary, Canada on his visit to Tonga on Renewable Energy 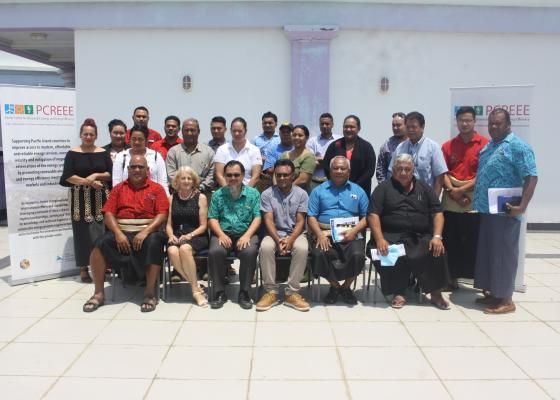 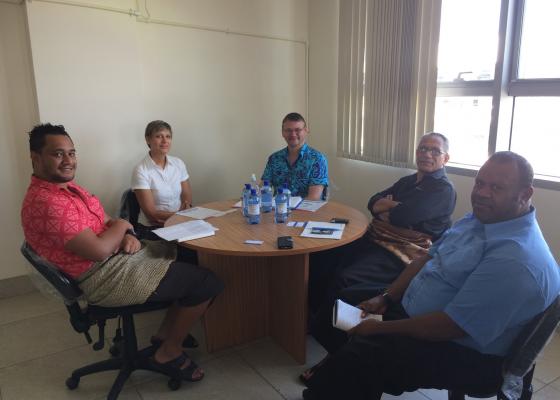 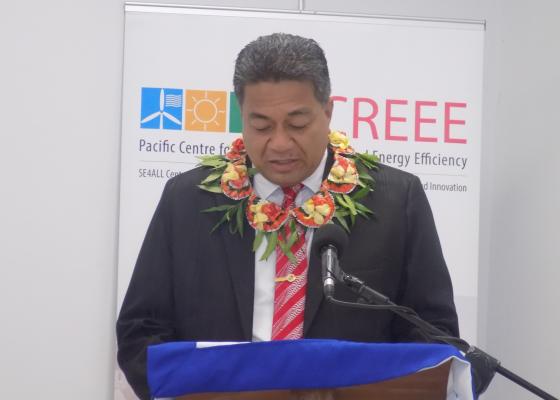